So sad to learn of the passing of yet another friend, Malcolm Young. He will be sadly missed. God Bless @ACDC pic.twitter.com/HuEp3kCuyQ

While most of the world goes on with the day, many of us are mourning the loss of the great #malcolmyoung . I can’t tell you how much joy he and @acdc have brought me. This is a legend, a real legend.lets all remember him not just today but every day ? Mal Rules!! pic.twitter.com/22vGOLfKBz

So sad to hear about Malcolm Young. Absolute legend. RIP.

Malcolm was a good man. Always a kind hearted soul. finally recall when we took out AC/DC on their first American tour. It will be sadly missed. RIP. https://t.co/InQcTt6LDf

Malcolm had an intensely powerful, percussive and economic style of playing that made him the greatest rhythm guitarist of all time. His uncanny ability to wring only the necessary notes out of his Gretsch was what made AC/DC – his riffs, feel and tone the soul of that band. What he means to me is unquantifiable. I am a rhythm guitarist because of Malcolm Young, he lives with me always and I hope to honor the man and his legacy every time I play. And now I’m going to crank Riff Raff and play along. My condolences to his family and friends. Cheers and RIP Malcolm Young. Tattoo by @thekatvond

Wow…just got off stage here in Brisbane Australia (of all places) to the shocking news of Malcolm Young's passing. So sad…one of the great rhythm guitar players of all time. (James Hetfield and Scott Ian would be the 1st to say so themselves…) #RIPMalcolmYoung pic.twitter.com/qZXHIMpktF

A proper legend. Have a beautiful journey. Rest in Peace, Malcom Young.

The driving engine of AC/DC has died.A tragic end for a sometimes unsung icon. One of the true greats. RIP. https://t.co/cJe1Xr17IA

If anyone is wanting to learn guitar please listen to this. The world will be a better place. Thank you Malcolm. https://t.co/rPvcRTJCG0

Malcom Young. I spent so many childhood days pretending to be you in my bedroom, air guitar, staring at your posters. Thank you for your contribution to rock and roll.

There’s only been a handful of “True Rhythm” players that have walked this earth!! Malcolm, in my opinion was the Absolute..God Bless You Sir!! Here’s to better places..
RIP Malcom Young!! https://t.co/LqS7LaoNno

Just landed in Paris and heard about Malcolm Young passing away. He was the reason I wanted to play rhythm guitar. Toured with him and he was genuinely lovely. The world has lost a true champion.

Sad news about Malcolm Young. Dementia is such a horrible disease. pic.twitter.com/hpjrlffVLX

Malcolm Young of AC/DC`s guitar playing feels like sex. What a perfect. perfect rhythm guitarist. What an original and immensely pleasurable body of work he gave us. Gone way too soon, he will be sorely missed.

This man inspired more rock & roll than the world will ever be able to measure. His infectious crunching riffs, iconic Gretsch & Marshall tone made him one of a kind. The epitome of true, badass rock & roll.
Thank you for the inspiration.#RipMalcolmYoung pic.twitter.com/6BfC9WxTFo

"I’m sad to hear of the passing of Malcolm Young. It was great to get the opportunity to open for AC/DC on the Highway To Hell tour & we certainly learned a thing or two. He was an incredible guitar player & the glue for that band onstage & off. RIP Malcolm, say hi to Bon." – Joe

It is a sad day in rock and roll. Malcolm Young was my friend and the heart and soul of AC/DC. I had some of the best times of my life with him on our 1984 European tour. He will be missed and my deepest condolences to his family, bandmates and friends.

Malcolm is gone, and although his music lives on, there are no words to express this sadness. Bittersweet as it is, I’m happy he’s free from the dementia and in Heaven with Bon and his brother George. I owe so much to Malcolm Young… https://t.co/soxrFpQsmJ pic.twitter.com/YmUI6IH5sG

This is a monumentally sad day in Rock n Roll. RIP #MalcomYoung Take a moment of silence in his… https://t.co/cjXUzL2NJU

Malcolm,
Thank you for being an integral part of the soundtrack to my life. Your music is the definition of timeless and inspiring.
RIP. pic.twitter.com/B888DfXR9A 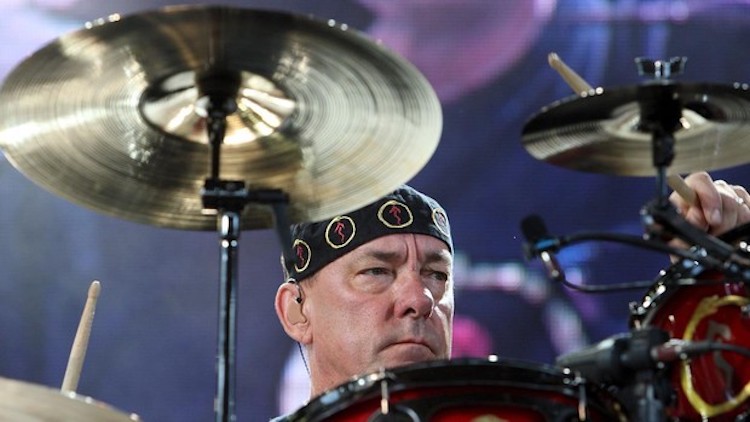 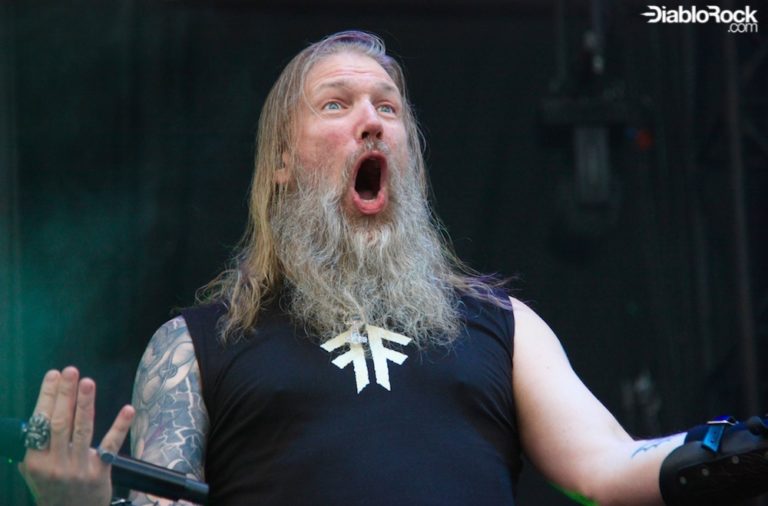